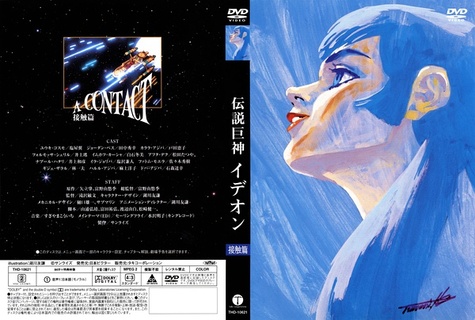 剧情简介 : The Ideon: A Contact is a compilation movie of the first thirty-two episodes of Space Runaway Ideon. It was released alongside its sequel, The Ideon: Be Invoked, on a double bill in 1982. Synopsis: A Buff Clan ship, under the command of Gije Zaral, DS-outs near the Earthling colony of Solo. It is on a mission to look for the legendary Ide, a source of infinite energy.