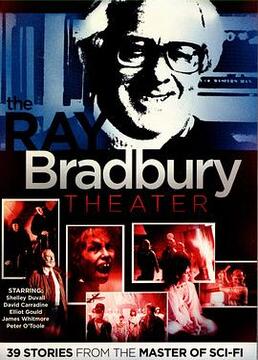 剧情简介 : The Ray Bradbury Theater is an anthology series that ran for six seasons on HBO from 1985 to 1992. All 65 episodes were written by Ray Bradbury and many were based on short stories or novels he had written, including "A Sound of Thunder", Banshee, "The Playground" starring William Shatner as Charles Underhill (June 4 1985) and The Veldt (Nov. 15 1989)