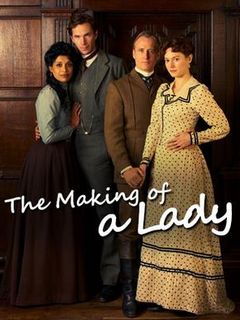 剧情简介 : Poor but intelligent Emily Fox Seton accepts a marriage proposal from the older Lord James Walderhurst,a widower pushed into providing an heir by his haughty aunt Maria,Emily's employer. It is an arrangement for them both - in James' case to stop the family home passing to James' cousin Alec Osborn and his Anglo-Indian wife Hester. However affection soon grows between them but James is posted to India with his regiment and the Osborns come to stay with Emily,telling her James sent them to look after her. But they have lied and Alec's alarming mood swings brought on by illness threatens Emily's pregnancy and drives the staff away. Soon Emily realises that the couple mean to kill her and take the house for themselves. With only her loyal maid Jane for support how can she thwart their plan?