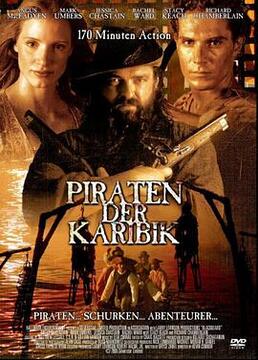 剧情简介 : In the Golden Age of Piracy, at the dawn of the 18th century, Blackbeard stood out among the lawless rogues as the most fearsome and notorious seafarer of them all. He killed for the reputation, and his reputation has become legend. Now, for the first time, comes the true story of pirate Edward Teach, the man who terrorized the seas. Written by Echo Bridge Home Entertainment